Gold Beach, was the codename for one of the five areas of the Allied invasion of German-occupied France in the Normandy landings on 6 June 1944, during the Second World War. Gold, the central of the five areas, was located between Port-en-Bessin on the west and La Rivière on the east. Here you will see the famous remains of the Mulberry harbours in the beautiful seaside town of Arromanche 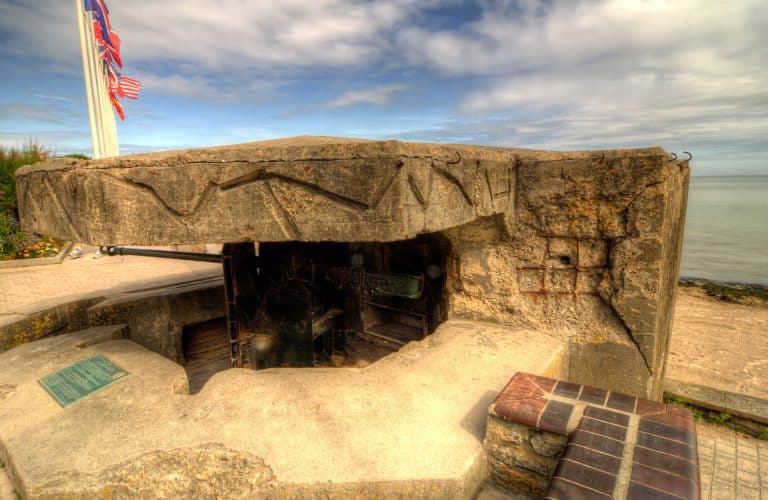 Juno Beach was one of five beaches of the Allied invasion of German-occupied France in the Normandy landings on 6 June 1944 during the Second World War. The beach spanned from Courseulles, a village just east of the British beach Gold, to Saint-Aubin-sur-Mer, just west of the British beach Sword. The Juno visitor centre and the 360 ° cinema are a must see during your visit. 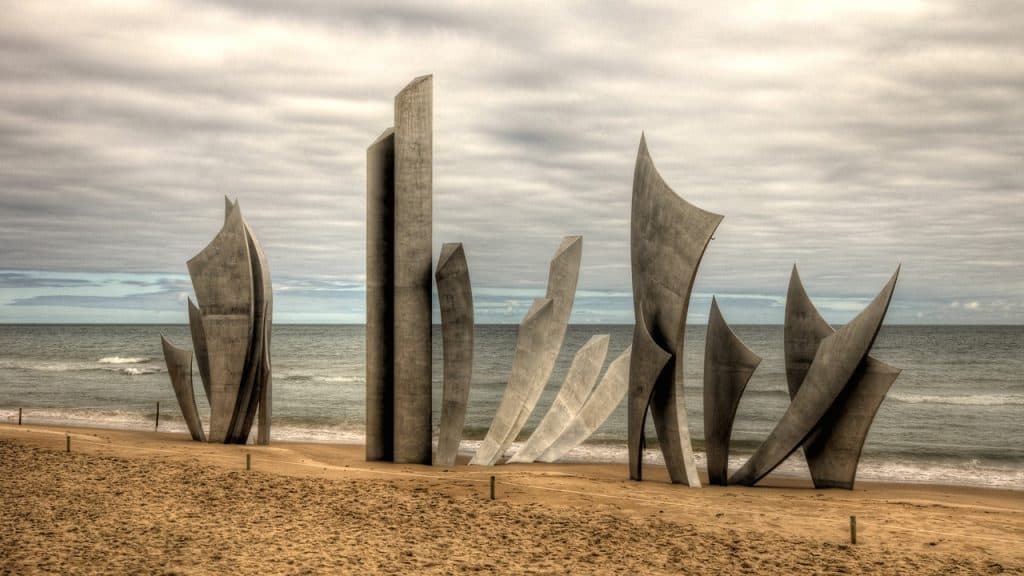 Omaha Beach is one of the two American landing areas in Normandy. 5.9 kilometers long, this beach is 12 kilometers east of Utah Beach. Today, the beach is dotted with the remains of German bunkers. On the shore, the stainless-steel sculpture Les Braves commemorates American soldiers. Behind the beach is the Musée Mémorial d’Omaha Beach, also documenting the invasion. Nearby, the Overlord Museum displays WWII tanks, artillery and dioramas. A must do, is a visit to the American war cemetery at Colleville Sur Mer 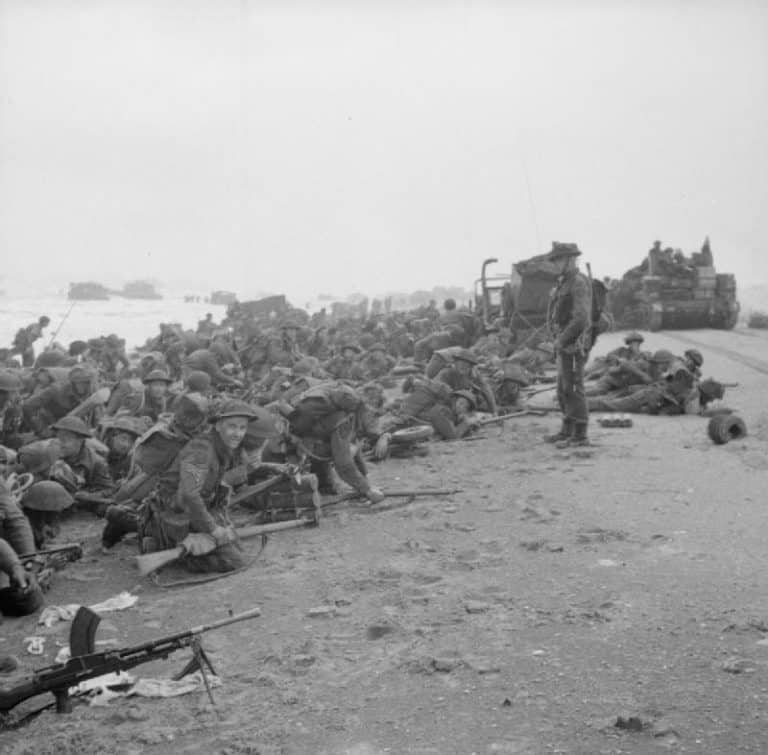 Sword Beach is one of three Anglo-Canadian landing areas. The area of Sword, east of Juno Beach, is located between the localities of Langrune-sur-Mer and Ouistreham. It represents the eastern flank of the Allied amphibious attack in Normandy. This is an ideal location to visit the famous Pegasus Bridge and the Merville Battery 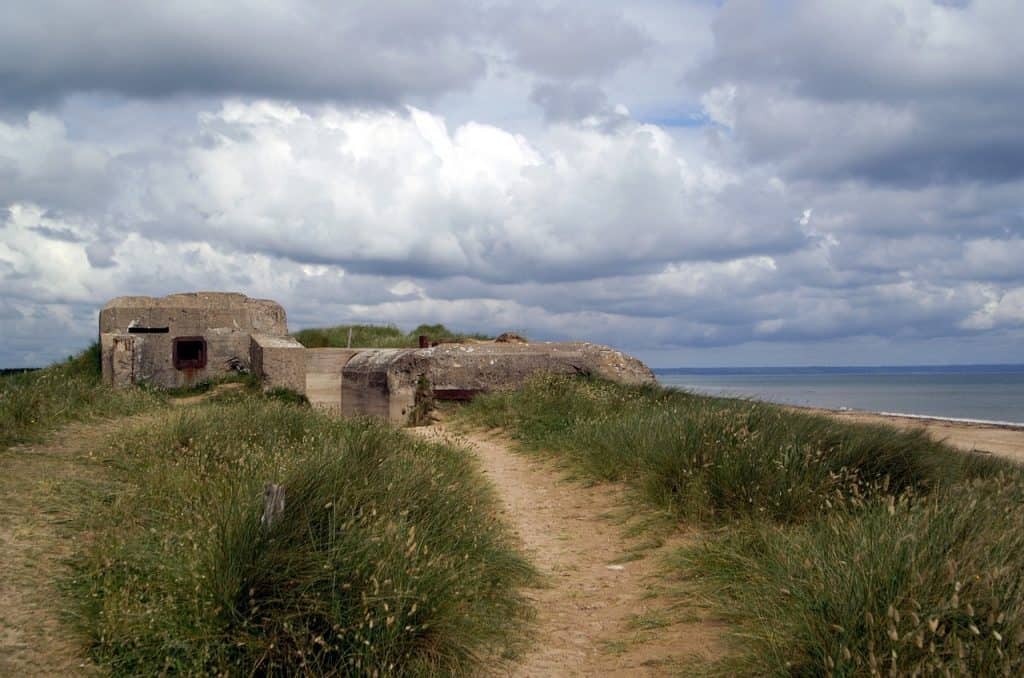 Utah Beach stretches from Sainte-Marie-du-Mont as far as Quinéville, along about 5 km; the main assault zone was centered on Varreville.

This was the first of the two zones selected for the American landings. This beach was wanted by General Bernard Montgomery who wished to establish a beachhead on the Cotentin in order to rapidly capture Cherbourg and its deep water port.

The Germans believed that a landing on this part of the coast was unlikely.  Fortifications were therefore more sparsely built here and enemy resistance weaker than on the other beaches. This led to fewer casualties there than on “Bloody Omaha” and objectives were met.